A team of investment experts

Founded in 2014 by Alexandre Toussaint, Appletree has structured itself as a family office dedicated to entrepreneurs and intrapreneurs. Its aim was to provide them with solutions for any complex financial problem they might encounter in the course of their professional or personal activity.

In 2018, the company joined forces with Cedrus & Partners, a company created in 2010 by Christel Bapt and Benoit Magnier, one of the independent leaders in France in investment advice.

Our ambition is to become a benchmark player in Europe in supporting the strategic thinking of long-term investors.

The 3 markers of our DNA

By avoiding short-term view and speculation, you can generate the most value in your portfolios by benefiting from robust premiums.

Beyond performance, we care about our investment social and environmental impact and measuring it is key for Appletree’s team.

The best ideas come from exchange and transmission with our network. We share it with Appletree’s clients. 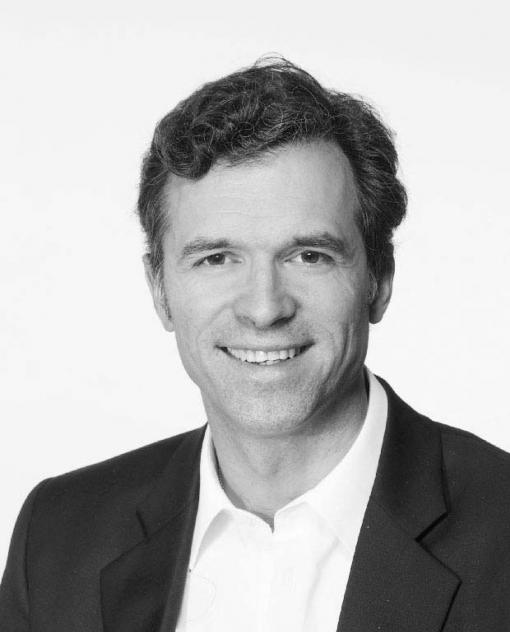 Alexandre started his career in the events industry with Florence Doré in 1995. In 2000, he co-founded the web agency Iguana Consulting in France and Romania before joining the Alten group in Belgium, the Netherlands and Switzerland. In 2007, he joined a family office to support its transformation before becoming a private banker at Merrill Lynch, then head of institutional clients at Notz, Stucki & Cie. In 2014, he co-founded Appletree.

Alexandre holds a Masters in Management from EM Lyon and a bachelor degree in international business law from the University of Paris 2 - Panthéon Assas. 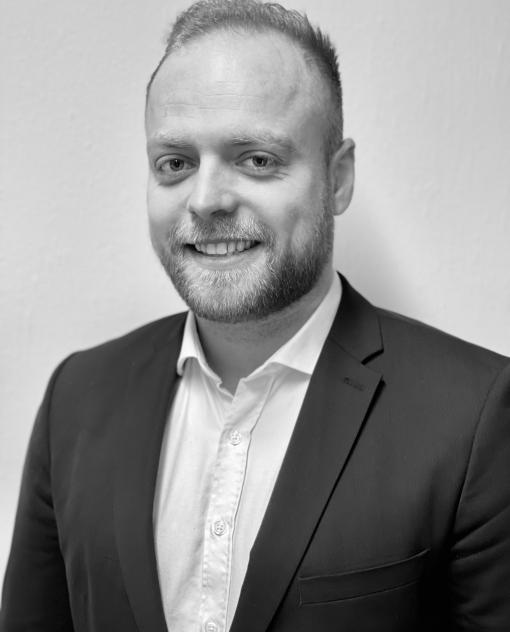 Guillaume started his career as a business manager in corporate financing at Credit Agricole Investment Banking, before joining Natixis Investment Bank within the coverage team for family office and third party banks. He joined Appletree in 2021 as a Junior Analyst. 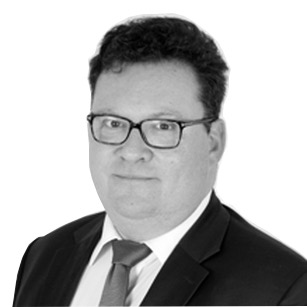 David started his career at Schroders Investment as an equity analyst. Then he has successfuly worked at Bank of America, Bear Stearns, RBS and lately at Citigroup as head of small caps Europe. In 2019, he started Inbound Capital.

David holds a Masters in Management from HEC Paris 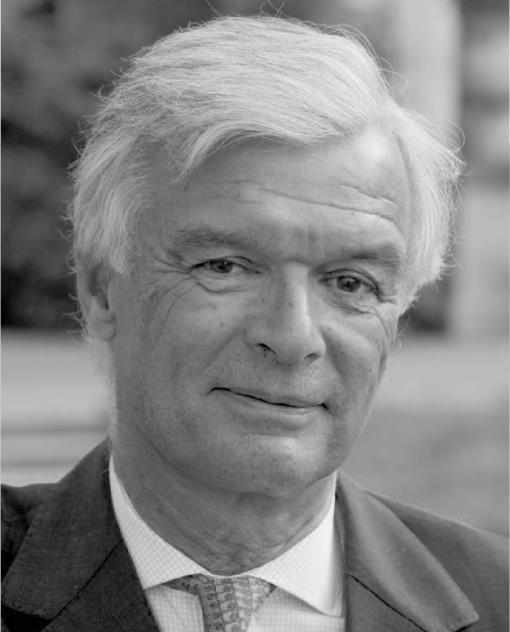 Philippe has had a strong track record in the financial industry, where he notably directed, he notably managed Crédit du Nord within Paribas, then created AGF bank within Allianz. Since some years, he has devoted his know-how and energy to the philanthropic world. Founder of a music festival, the Septembre Musical de l'Orne, he has been president of the UNAPEL, the France Festival Association, etc. He is currently president of the Vieilles Maisons Françaises and its foundation.

Philippe holds a master in political sciences from SciencesPo Paris and is Inspecteur des Finances from the ENA. 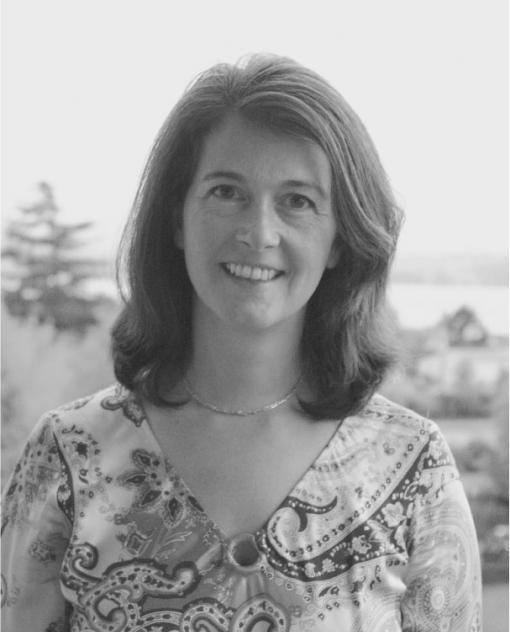 Diane started her career as a lawyer, specialist in intellectual property and digital technologies (Cabinet Alain Bensoussan, Cabinet Derriennic & Associés). In 2009, she co-founded Winlex law firm. In 2015, she joined Naxoo as legal manager. In 2018, she also became legal manager of Genève Sport. Since 2021 she is head of legal, human resources and insitutional communication at the SCHG.

Diane has been graduated as a lawyer from Paris Bar (CAPA). She holds a Master in Business Law from Paris IX – Dauphine University and a Master in Management from EM Lyon. 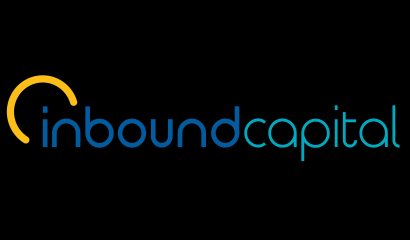